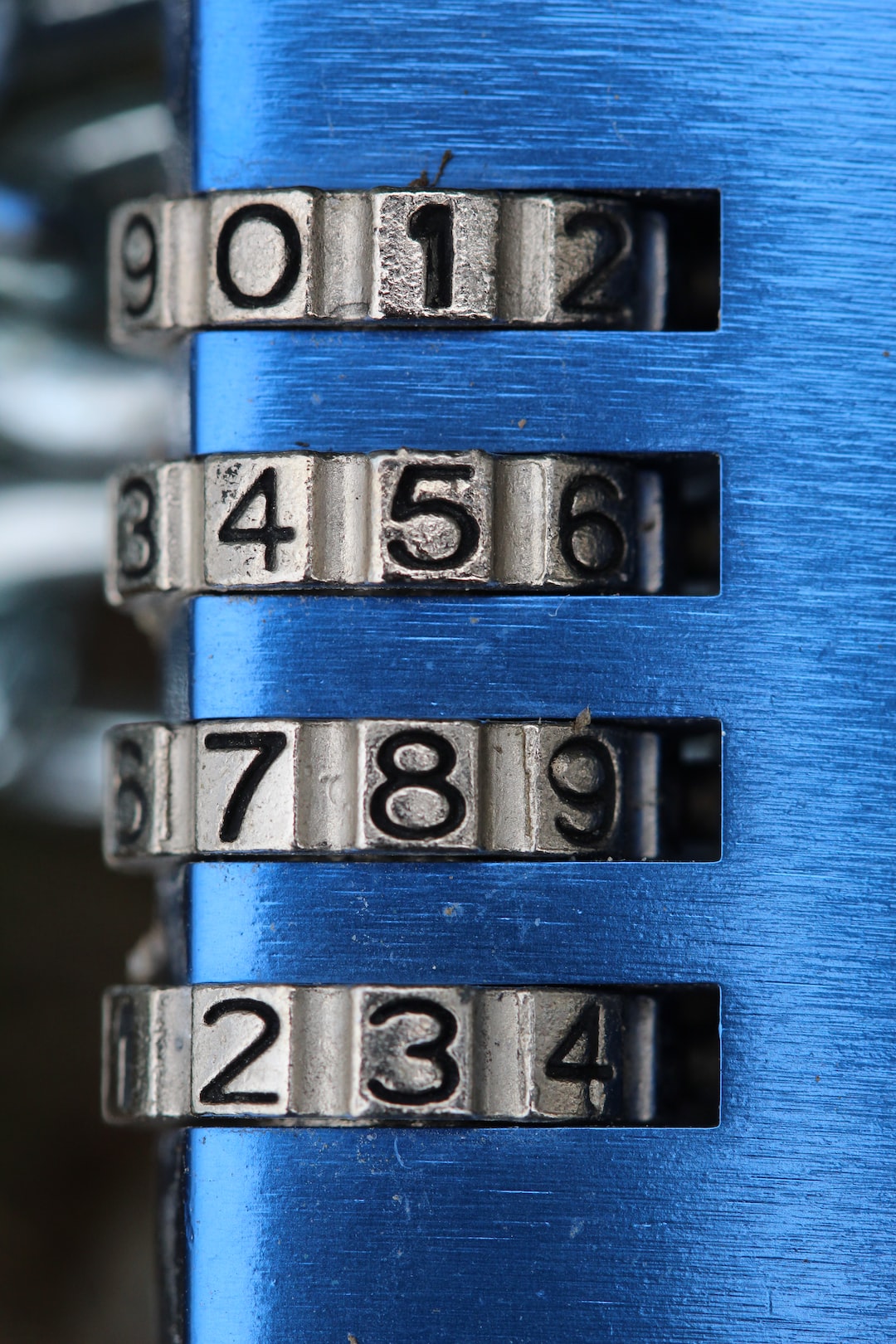 I’ve used Ansible for a number of years for the provisioning of both my servers and desktops. It’s versatile, it’s simple, it’s powerful, and has a number of great features. Personally, I make all of my “playbooks” public for all for all to see, but provisioning still requires some secrets. This is where Ansible vault comes in, which allows storing encrypted variables in the repository, which is decrypted at runtime using a password. Getting started with ansible vault is out of scope for this post, but there are guides out there.

Ansible vault exists to enable storing secrets safely in a public repository, encrypted using a password. But where does that password live. At some point, the secret needs to be stored somewhere in plaintext. The simplest place to put the file is just in a text file, make sure it’s .gitignore-d, and have Ansible read from that. But that’s boring, not to mention the maintenance annoyance from rotating passwords and reinstalling my devices.

There are tools like Hashicorp Vault (no relation to Ansible vault), which are designed to store credentials, and provide them to tools as they need them, but that’s quite a large hammer for the problem. I’m already a Bitwarden user, and it already has my vault password in - can I use that?

Point our ansible.cfg to it:

Because Bitwarden does all its encryption client side (which is good), it doesn’t have an API for getting the details of specific items. Instead, Bitwarden has a command-line tool for interfacing with your vault. We can then plug this into our Ansible script to retrieve our password when we need it.

Setting up the CLI is very simple, and has nothing to do with Ansible:

With the CLI now authenticated, you can interface with your vault all from the terminal. The command we need for this is bw get password "whatever" will prompt for your master password, and then print out the password for the relevant entry (in this case “whatever”).

The keen-eyed among you may have noticed something. bw will prompt for your master password when trying to retrieve credentials (unless you set the session key), but how does Ansible know how to enter it? Well it’s simple: It doesn’t. The Ansible developers have thought ahead yet again, and pass through the relevant file handlers such the bitwarden prompt shows when running Ansible, and correctly takes the prompt - excellent!

In this setup, Bitwarden will prompt you for your master password every time you run Ansible. For most, that’s not a massive issue, but for some that could get quite annoying.

That thing I mentioned before, the “session key”, this is where that comes in. The session key allows Bitwarden to access its credentials without prompting you for your password each time. It works by setting a $BW_SESSION environment variable, which future command line invocations can read and unlock the database with.

To configure this, run bw unlock. This will prompt you for your master password, and then display a session key environment variable to set. If you set this in the same terminal you run Ansible from, it won’t prompt you for your master password any more, as Ansible helpfully passes through all environment variables into the relevant password file script.

If you want a one-liner to set the session key:

You probably shouldn’t run Ansible as root, for the same reasons you shouldn’t run many things as root. Given Ansible uses SSH, that would require SSH to be open to root anyway, which is also a bad idea. Instead, Ansible has become, which can use sudo to change user as part of individual tasks and roles.

By default, sudo requires your password before running things as root. It’s possible to bypass this, but I don’t want to do that. Instead, I have Ansible prompt for my sudo password during deployment (using -K), which it then passes through to sudo.

Does the same trick we just used for the vault password work for the “become” password: absolutely!

And now, Ansible will prompt for your become password file too. Unfortunately, it won’t share session, so will require prompting you again.

<note>
At the time of writing, this doesn’t actually work… There’s a bug which prevents this working for the become file. But hopefully that’ll be fixed soon!
</note>

Because Bitwarden stores its vault encrypted until it’s needed, and cached locally, the vault password is never stored in plaintext anywhere. It also means that because the secret is no longer in a (gitignore-d) file in the repository, there’s less chance of accidentally committing it and publishing all your secrets to the world (which I totally have never done). Additionally, there’s no longer a separate file to sync outside the repository. Just clone the repository, and so long as I have the Bitwarden CLI configured, the credentials will flow.

Shout out to AdventurousWay for giving me the idea for this, and showing that the vault_password_file doesn’t have to contain the secret, but can also be an executable.

Unfortunately, I haven’t fully solved my problem. Ansible is made easier, but I still have some gitignore-d secrets for my Terraform configuration. Terraform doesn’t appear to have any easy integrations quite as nice as this for resolving secrets. Depending on how annoying that gets, Hashicorp Vault may be in my future… If you know of a better solution, please, let me know!