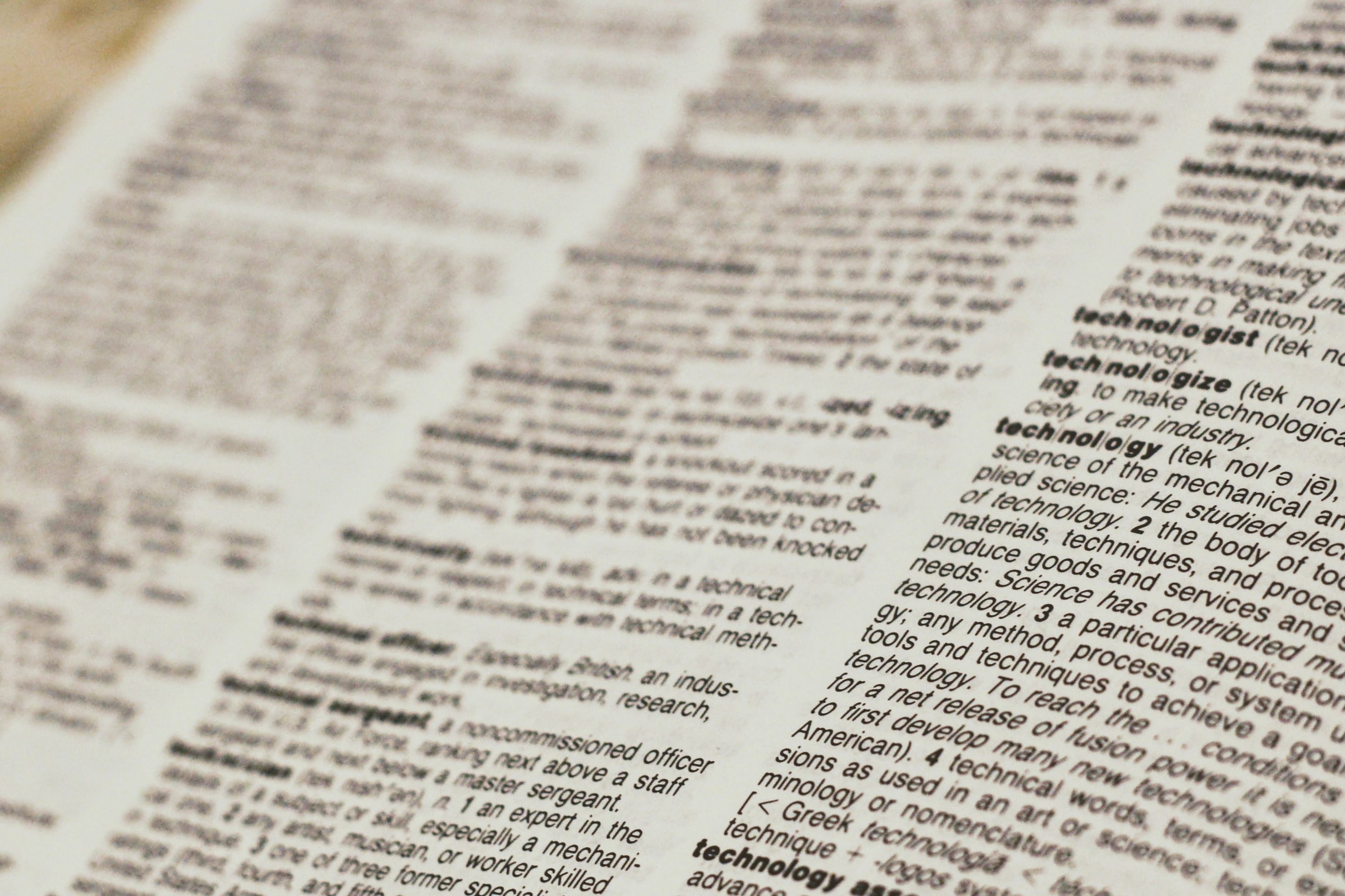 Improving grammar when writing in VSCode

I write quite a lot. Whether it be coursework, blog posts, or any other random thing. Most of my time is spent in either VSCode or QOwnNotes, neither of which have any kind of spelling and grammar checking. It’s rare I’ll actually go back over something and fully check its grammar, unless there’s a very obvious issue or typo. What I really want is something automated to do it for me.

To check spelling, I use code-spell-checker. It runs really quickly and works for both regular text and source code files, which makes spotting typos in code much easier. It’s not perfect, and there are words it doesn’t understand but really should, but it’s good enough for me!

Grammar checking was the one I’ve added most recently, and realized the grammar in some of my posts is shockingly bad!

The tool I settled on was languagetool, which closely resembles Grammarly. It does do some built in spell checking, but it’s not quite good enough to replace code-spell-checker. languagetoolis designed to run as a service, either using the public hosted one, or running it yourself. I’d intended to just run it myself on a server, but that would require internet access which isn’t ideal.

The languagetool extension for VSCode has an additional option called “managed”, where it will start up the server locally on your machine as and when you need it, so long as it’s installed. With languagetool in the arch repos, that was a no-brainer deal, even if was a bit of a pain to set up. Here’s my installation in case it’s useful to someone.

Once installed, I went over all the pages and applied the relevant fixes. Judging by the diff, there were a lot. Looking back at some of them, I really can’t write!

But now they’re installed, it definitely feels a lot nicer knowing it’ll catching things, so I don’t deploy embarrassing mistakes. At least not in grammar…