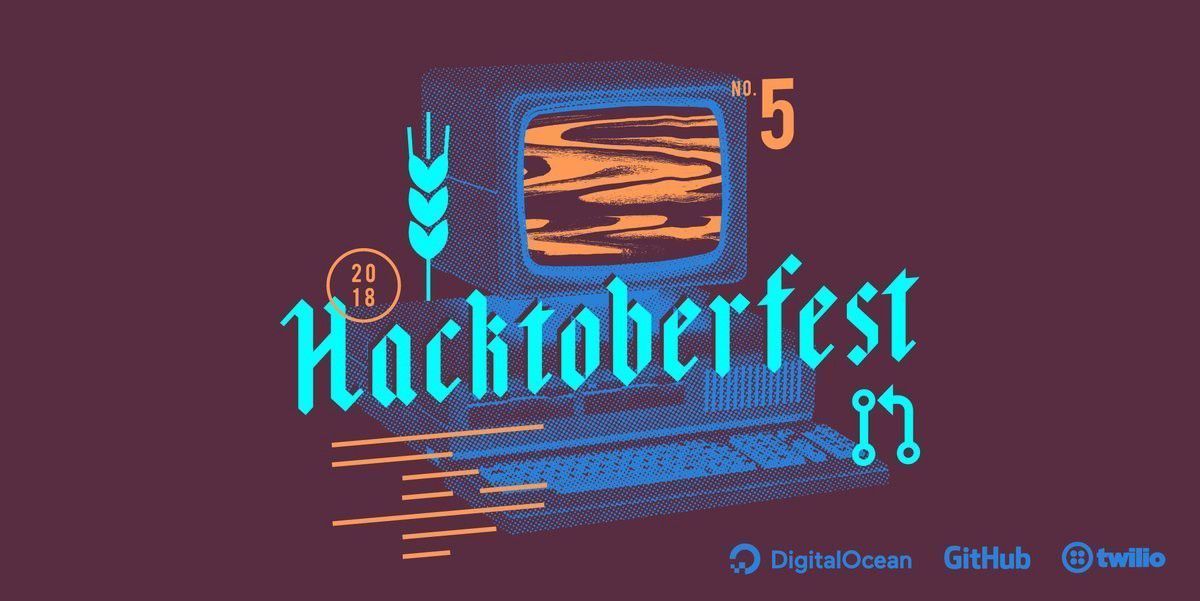 Hacktoberfest is a great initiative created by DigitalOcean and GitHub to get more developers contributing to open-source projects. After opening a set number of pull requests to open-source projects, they’re rewarded with branded swag. As someone who does a lot of development in their free time, it’s not hard for me to find some open source projects, and contribute where possible. Generally it’s to improve or add features I need, rather than simply closing issues, but that’s just me.

Last year, I also entered, but due to some delivery issues, I never got the T-Shirt (I’m still annoyed!). So this year I’m making sure I get it!

As someone who does a lot of development on GitHub, the messages behind hacktoberfest are somewhat lost on me. I already open lots of pull requests against projects, and know how to do them properly, but I know others don’t. By the looks of the global statistics, I can safely see it works! I still recommend every dev sign up to hacktoberfest, even if they don’t proactively look for issues. If it raises awareness for open source projects, gets more people into helping the community, and results in better software, then what’s there to lose!

This year, DigitalOcean have an official status checker. It reports my progress, as well as some global statistics on contributions.

Whilst there are 12 contributions, which is well over the threshold for swag, many of them I don’t like counting, primarily srobo/team-emails, and the fact that the Keats/gutenberg and treyhunner/django-simple-history ones are duplicates. But seeing as that’s still over the threshold, I’m happy!